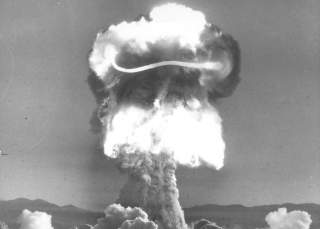 Key point: No matter how well-planned, a third world war would have ended life as everyone knew it.

Robert Farley, a frequent contributor to TNI, is author of  The Battleship Book. (This first appeared in 2015.)