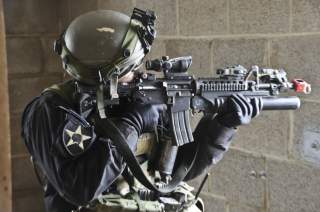 The new weapon must be as budget friendly as possible while still offering enough improved performance to justify the expense. The “M5” is such a weapon, offering improved lethality and range without breaking the bank.