Iran's Old Air Force: Can It Fight America in a War and Survive? 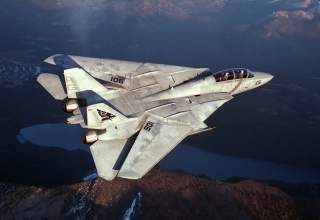 The common theme emerges that the IRIAF is patently incapable of defending the entirety of Iran’s airspace with conventional means. But provided that they have access to the right anti-air equipment and are able to use it proactively, They stand a good chance of dragging out the conflict and thereby preventing a repeat of what the USAF managed