Israel’s Iron Dome Is a Rocket Killer (And the U.S. Military Wants It) 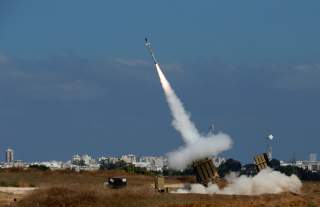