Israel vs. Russia: The Middle East War That Could Become a Nuclear Train Wreck 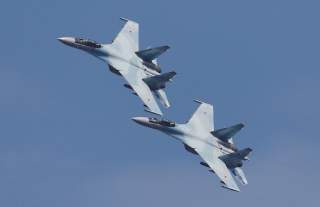