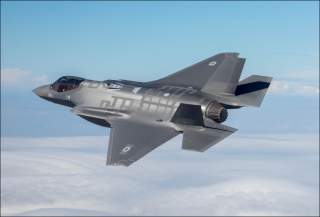 Key point: Israel's adversaries have taken notice, and Middle Eastern states are not reacting kindly to Israeli airstrikes on their territories.