Israel's Merkava Tank Is Excellent but Can It Beat America's Best? 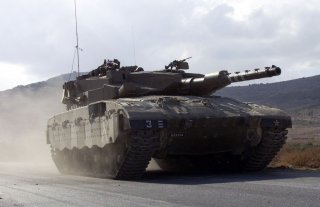 Key point: Israel and America both make wonderful tanks. However, they are also made for different missions and the Merkava is more specialized.