It's Official: China Wants to Be an Aircraft Carrier Superpower (As in 6 Carriers) 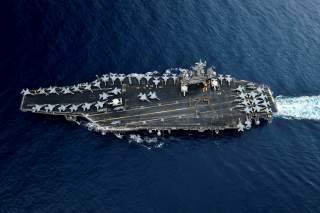