It's Past Time For America To Rethink It's Alliance With Turkey 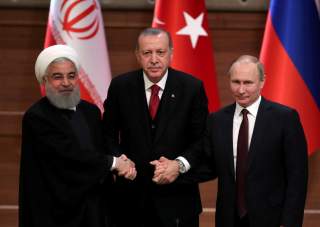 This piece is being reposted due to reader interest.