In Just 5 Years, We Could Be Looking at What Replaces the F-22 Stealth Fighter 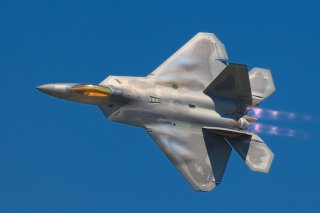