Kill Web: Why the U.S. Military Sees Speed as the Ultimate Weapon 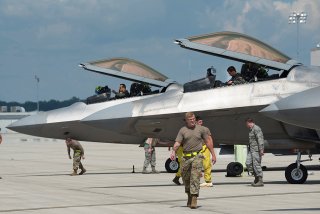