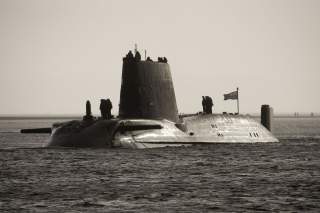 So did Russian submarines really track down a British sub? As so often with the Silent Service, it's hard for those of us above the waves to know what really happened.

The Astute Class Submarine: The Biggest Threat to the Russian Navy?