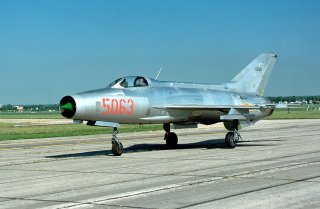 Van Coc retired as Chief Inspector of the Vietnamese air force in 2002, while Duc Soat ended his career as Deputy Chief of the Army in 2008. Van Bay now grows mangos on a farm outside Ho Chi Minh City — an account of his meeting with one of his former aerial opponents, Col. Ralph Wetterhahn, makes for fascinating reading. Unlike American pilots, most of whom returned home after a single tour of duty, many Vietnamese pilots served for most of the conflict. Because there were so many American planes and fewer Vietnamese fighters, the best pilots racked up more aerial victories. In all, there were 16 Vietnamese aces recognized in the war.