M1 Abrams: The Best Tank in the World For A Reason 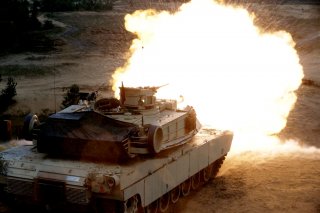