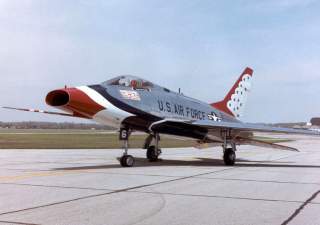 Key point: In the Cold War race for more advanced weapons, Washington really wanted a supersonic fighter. The result was the F-100 that was both useful but also had many birthing pains.