Meet the AR-556: The Latest AR-15 Pistol To Make Some Serious Waves 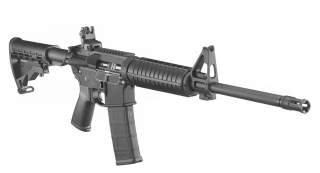 Key Point: It's unique in the world of ARs for being sold without a sight.