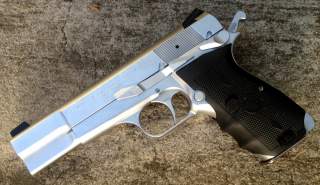 John Moses Browning’s final handgun was decades ahead of its time.

The Colt Python: The Best Revolver Ever Made?