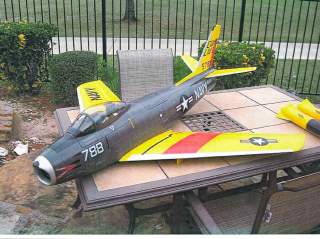 Key point: This supersonic jet made history, but was terribly accident-prone. Here is how it evolved and what the Air Force learned from it.