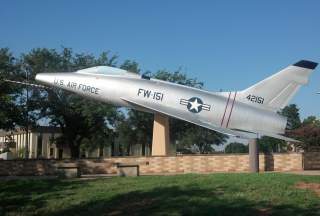 Key point: The F-100 wasn't perfect but it was a major leap in technology that lasted into the 1980s.