Meet the RIP Bullet: The Deadliest Ammo on Planet Earth? 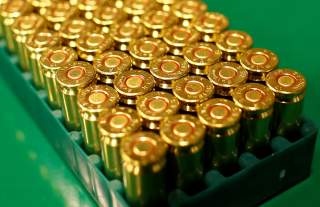