Meet Russia's Anchar—the Fastest Submarine Ever Built (Only One Made) 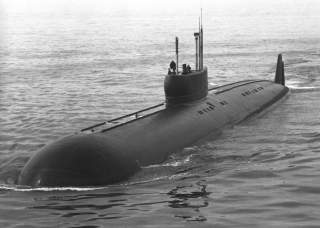