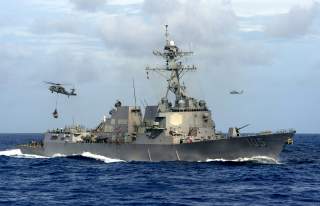 Key Point: The future is now.