No Choice: Why Harry Truman Dropped the Atomic Bomb on Japan 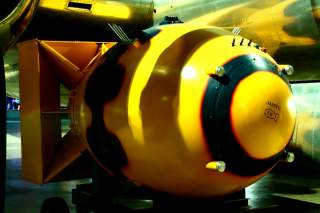