No F-35 Would Have Meant Saving Americans $1 Trillion Dollars 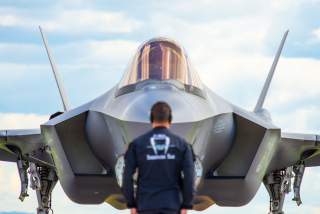 Think about how much more could have been accomplished with just a part of that hundred billion dollars.