North Korea Collapses: What Happens Next If the Kim Regime Was No More 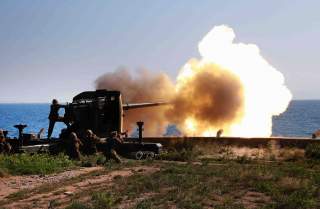