North Korea's Air Force Is Complete Junk. But It Can Still Kill. 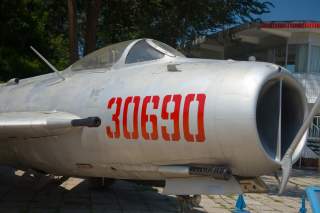 Both the J-5 and the J-6 are hopelessly obsolete, and if anything, during regular combat operations would simply be missile sponges for American and South Korean fighters and surface-to-air missile batteries.