Not Again: China Is Building Another, Better Stealth Fighter 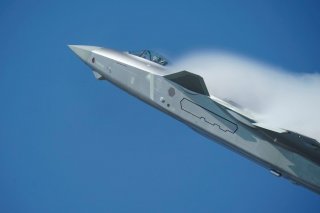 Key point: Militaries are always learning from experience and upgrading their weapons. In this regard, Beijing is no different from Washington.