Not Good: The Royal Navy Is so Small It Can't Patrol the Entire Persian Gulf 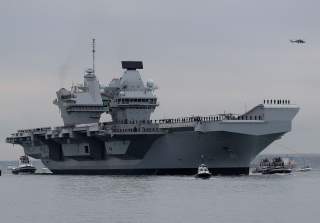