A Nuclear Nightmare: How a War Between Russia and Israel Could Start 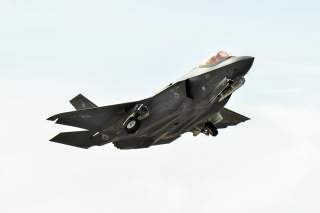 Key point: In the end, either Israel or Russia will have to back down.