This Is Odd: No Photos Exist of the Concorde Flying at Mach 2 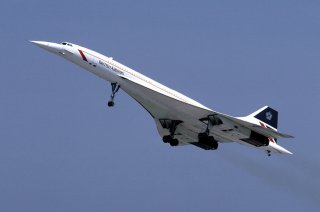