The Pentagon Should Freak Out: Russia and China Are Winning Wars in Simulations 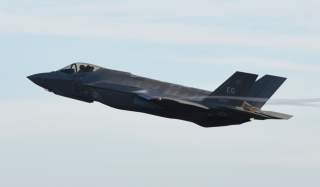