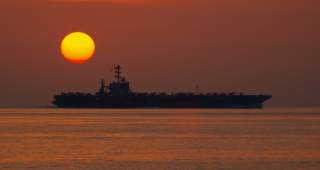 Below we present four of our most popular articles in one combined post for your reading pleasure.