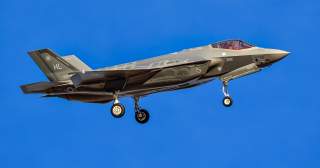 As to when the S-500 will first come online, Lt. Gen. Viktor Gumenny, the Deputy Commander of Russia’s Aerospace Forces, said last year that deliveries of the initial systems should occur sometime around 2020.