The Reason Russia Wants Its Own Scary “Spookovik” Gunship 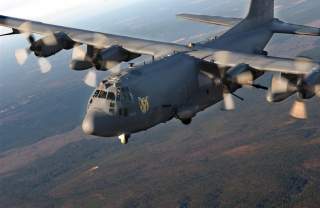 Key point: Moscow has seen what America's AC-130 gunships can do and they want to replicate the Air Force's success.