This Is the Reason Why China Wants Aircraft Carriers 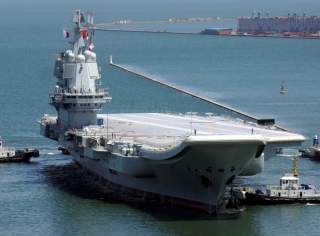