The Role of Fire Scout Helicopters in Anti-Submarine Warfare Missions 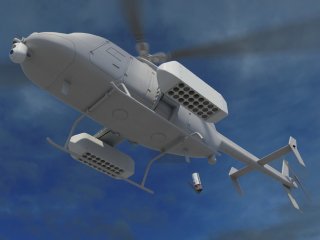 A fast-growing number of Navy drones are hunting submarines, destroying mines, tracking targets, networking forces and possibly even firing torpedoes from beneath the surface of the ocean.

The Navy’s strategic effort to optimize attributes unique to human cognition and decisionmaking as well as high-speed computer processing and nearly instantaneous data analysis and transmission has proved successful. The military service aims to achieve an optimal blend of human decisionmaking and artificial-intelligence-enabled computing, synchronizing and connecting the two through manned-unmanned teaming interoperability.