Russia Has a Christmas Gift for the U.S. Navy: Its Deadliest Submarine Ever 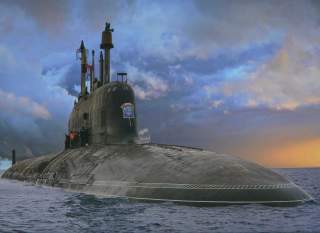