Russia Has Its Own Deadly 'Delta Force' 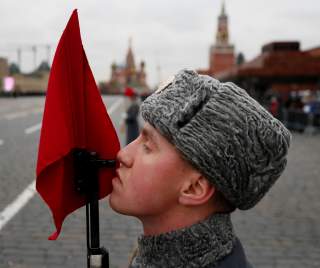