Russia Wanted a Tank That Could Fire Missiles and Nuclear Weapons 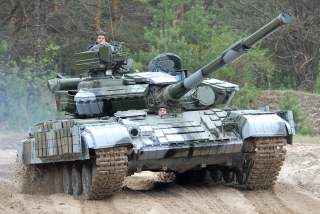