This Russian Bomber Terrified America (And Started an Arms Race) 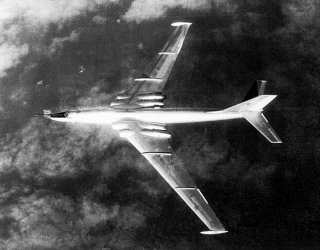