Russian Snipers Might Soon Have a New Weapon: Hypersonic Bullets 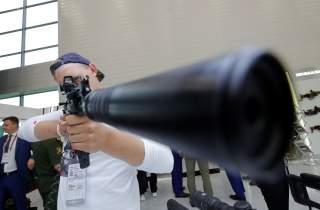