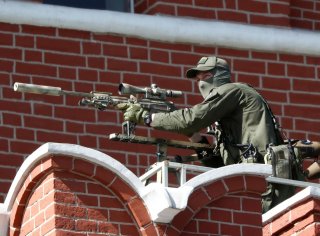 From an adapted semi-automatic elephant gun to skeletal bullpup .50 caliber rifles, these sniper systems may appear unorthodox but are highly lethal.