Russia's Top Guns: How Dangerous are the Su-27SM and Su-30SM Fighters? 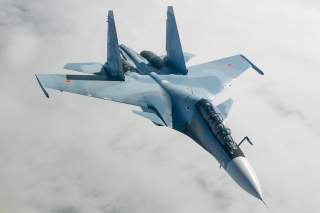