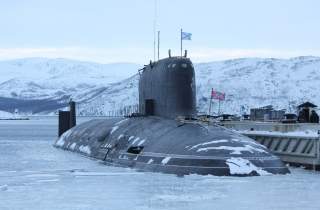 Key point: The Yasen-M line is a modernization package that is meant to account for the sixteen-year gap between the first commissioned Yasen vessel-- Severodvinsk-- and the upcoming Kazan submarine.