See This Submarine: There Are Only Three Like It On the Planet (Think F-22 of Subs) 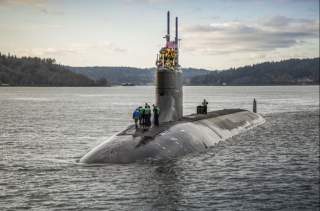 The program was trimmed to just three submarines that cost $7.3 billion.