Shocker: Russia and China are Beating the U.S. In Recent Wargames 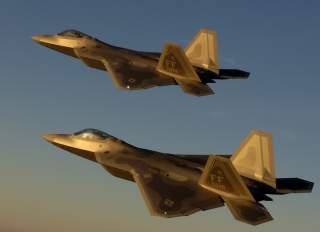