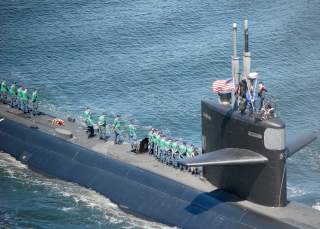 What would you pick? Here is what one of the world's most sought after naval experts came up with...