Simple but Effective: 5 Most Dangerous Revolvers on Planet Earth 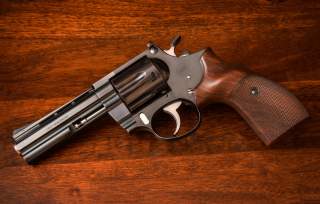 Although the semiautomatic pistol market has a large number of foreign competitors, Taurus is the only major overseas player in the revolver market.