The SM-6 Is the U.S. Navy's Most Important Missile (It Can Kill Almost Anything) 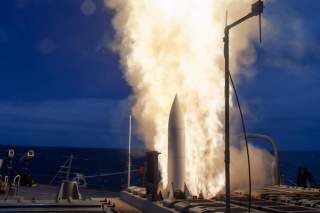