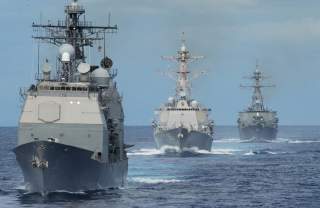 America vs. China: What if Bush Had Stood Firm During the EP-3 Crisis in 2001?